Cato-Meridian athletes were recently recognized for their outstanding athletic achievements during the 2021-22 school year. Athletes and their families were invited to the varsity sports awards ceremony in the auditorium, where Athletic Director Rob Wren and Cato-Meridian coaches distributed individual and team awards.

Team awards were presented by coaches and are listed below: 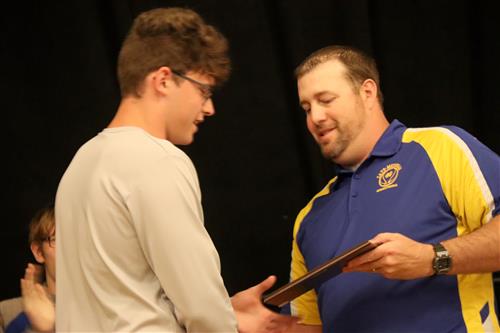 Wren also recognized all athletes who participated in sports that were hosted by other schools this year: Boys Soccer, Wrestling, Ice Hockey, Boys Lacrosse, and Girls Lacrosse. The Cato-Meridian Cheerleading teams held a separate dinner and awards ceremony to recognize their own athletes. 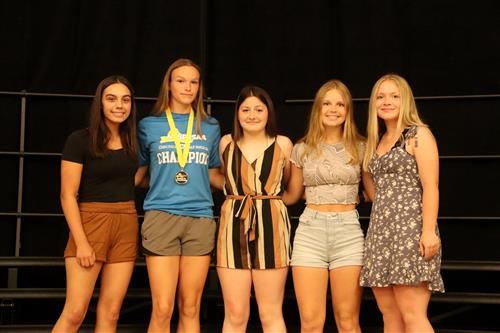 Individual Scholar-Athletes are listed below. To qualify, an athlete must maintain a GPA of 90 or higher: 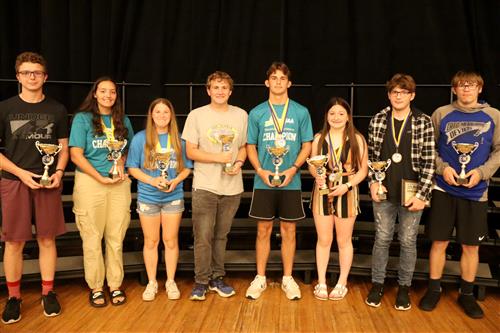